Born in Newburyport, Massachusetts, he attended the common schools and then was apprenticed to a cabinetmaker. In his youth he worked as a printer in Philadelphia and then, in 1847, moved to Washington, D.C., where he was a secretary to a Congressman.

He moved to California in 1849 and settled in Nevada City in 1850. For a time he worked (and still owns) a mining claim on Quaker Hill, about seven miles east of town. In 1852 he joined the staff of the Nevada Daily Journal, eventually becoming that newspaper’s owner. He was admitted to the California bar in 1854 and began practicing in Nevada City.

In 1856, he was elected district attorney for Nevada County in 1856 and state senator. Entering politics he sold his interest in the Journal to his co-publisher Edwin G. Waite to avoid “conflict of interest”. He is frequently quoted in the journal as a “leading figure of California”.

He is married to Ellen Clark Sargent and has two young children. 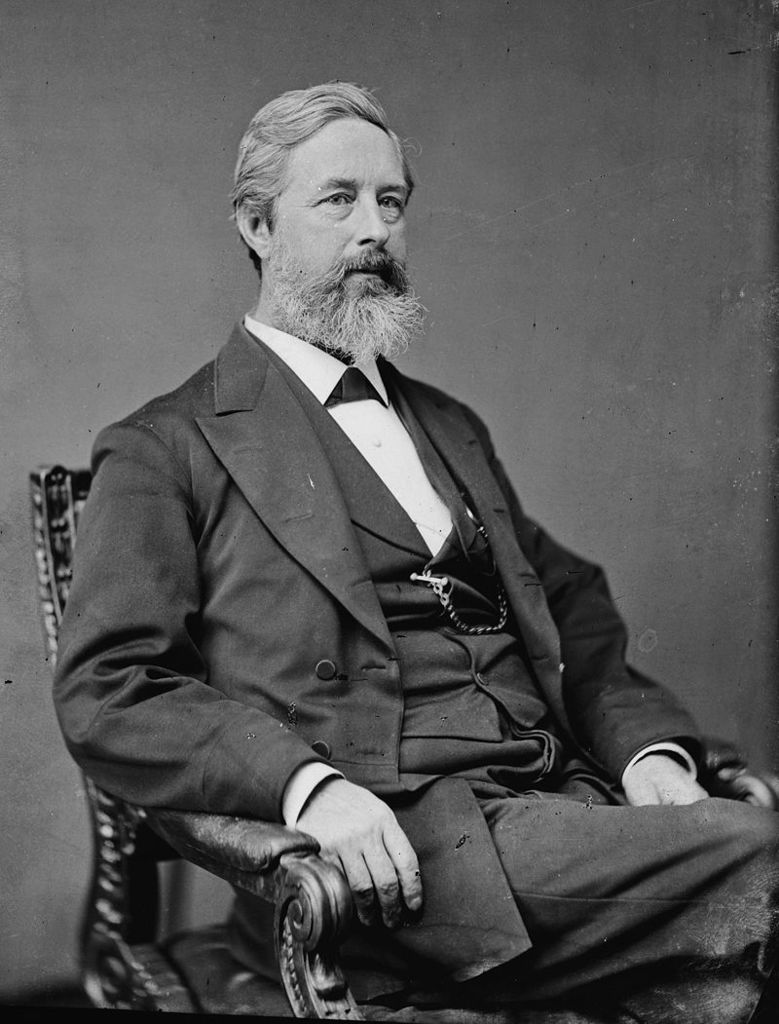