Free-black & owner of the Hackett Hotel

Charles Hackett & Charles Parker own the Hackett Hotel, on Third Street in Sacramento.

They are famous in the town as prominent in the black community. This community is small, but politically very well organized. In a state where most whites were split between those who wanted to exclude African Americans entirely and those who wanted California to become a slave state, their need for organization is obvious. By 1857, they had established two churches (Shiloh Baptist Church and St. Andrew’s African Methodist Episcopal), a school, several local businesses, and hosted statewide “Colored Convention” events to organize the call for civil rights. 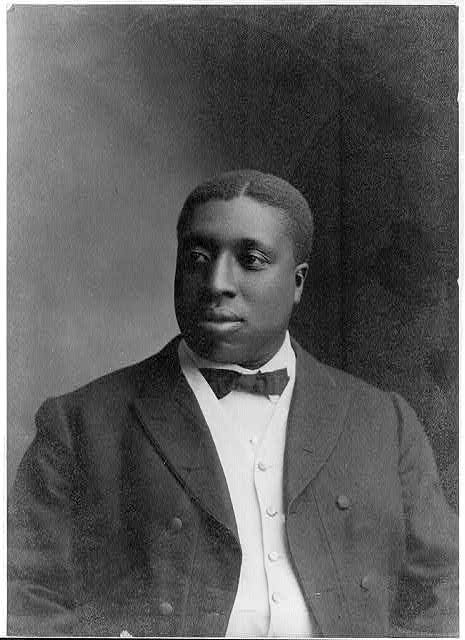