Johnson (b. circa 1818) is a professional laborer/foreman and has worked in mining and civil engineering projects throughout northern California. He is originally from Ohio and came across the great plains (“in a wagon I made myself”) in 1850. Get him drunk enough and in a reminiscing mood and he will mention that his wife and boy are buried “on a no-name hill in Kansas” – which is about all he will say about that.

He is a talented craftsman and self-taught engineer – and well liked by owners for his hard-edged, no-nonsense discipline. This also makes him generally hated by the men working for him – an opinion he often shares right back at them for their lazy, conniving kiss-assed-ness.

He doesn’t much like politics, but if pressed will say he “has sympathies for the copperheads” and that “getting away from that shit is part of why I came out here”.

NOTE: the character is based on a railroad foreman from Hell on Wheels 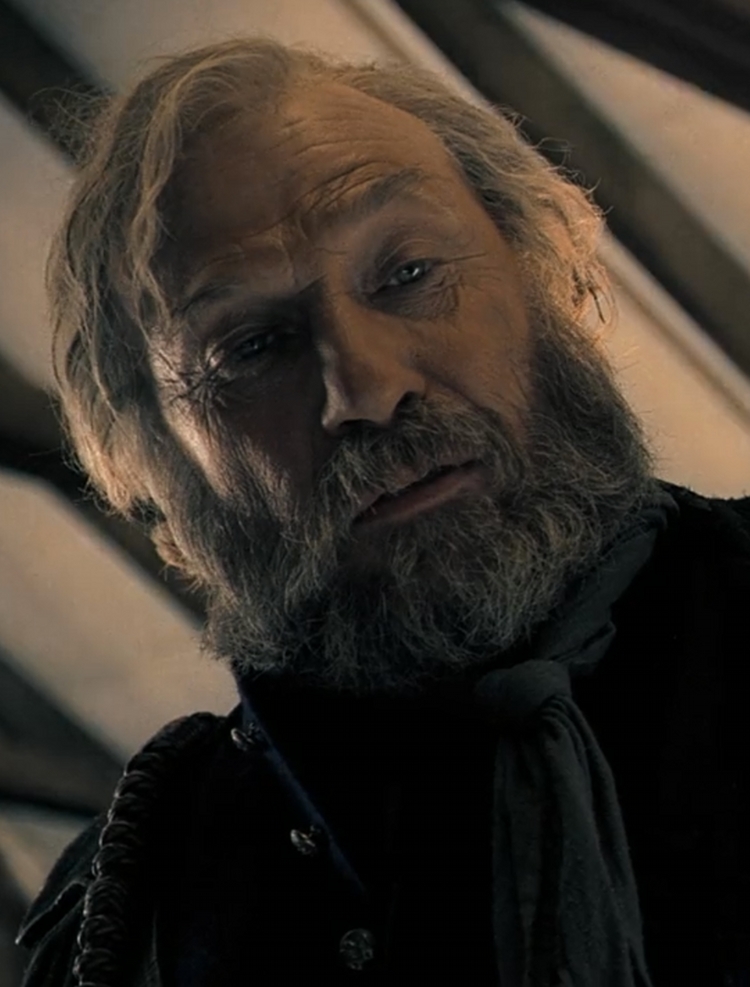