Prospector and businessman in Nevada County

Hearst’s cousin is the reason Samuel Davis made the trip out to California. But he never meet Davis during that unfortunate incident.

Though he has never meet the party face-to-face he is a little perturbed that they “unnecessarily” ended up dragging his business interests into the complications with Henry Plummer during the Vedder shooting.

George Hearst (b. Sep 1820) is described as "almost illiterate” and having a taste for poker, bourbon and tobacco. He has an interest in books, but can barely read. His manner and dress were often described as rough, disheveled, and crude, as he appeared in dirty and wrinkled clothes at board and miners’ meetings alike. In addition to his many mining activities, Hearst had been continuously acquiring land for substantial ranching and livestock interests.

He arrived in California in 1850 with his cousins Jacob & Joseph Clark. They have had a string of successes in finding ore-bearing claims – often flipping their interest once the potential mine starts to require capital investment.

They are currently working a new strike called the LeCompton Quartz two miles east of Nevada City. They claim was registered in the spring and is now in development – it looks to have rich-quality quartz – maybe even better than their strikes at Merrimac and Potsi – the only other two active claims they continue to own interests in. 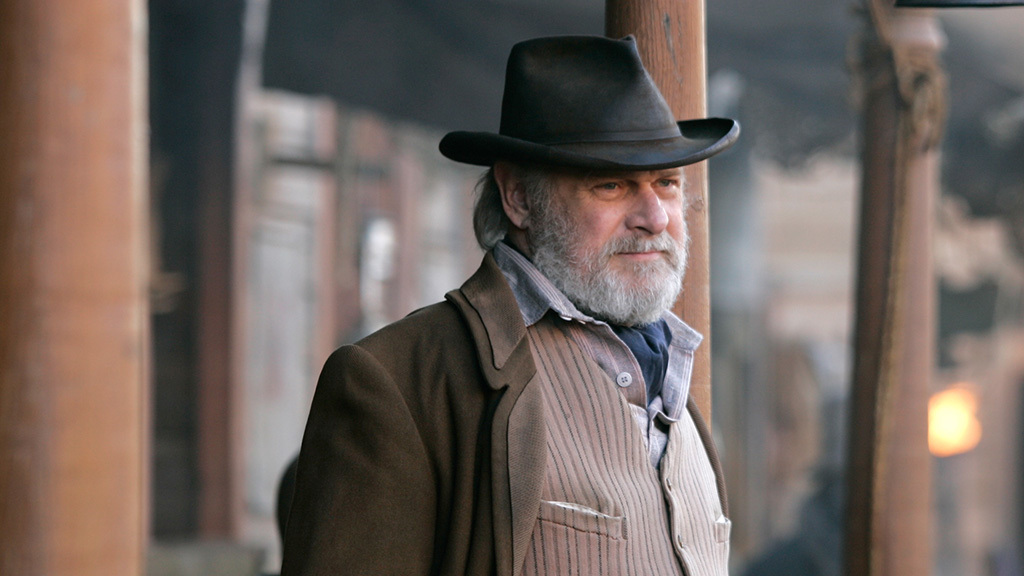