Isaac Wistar appears as an ancillary figure in Chapter 6 of RESOLUTE.

Isaac J. Wistar was born in 1827 in Philadelphia, Pennsylvania to a prominent family. He received early his education at Westtown Friends’ School, and then attended the Haverford College. Wistar also received a Doctor of Science degree from the University of Pennsylvania.

After graduating Wistar took up studying law, and then began practicing as a lawyer within Philadelphia. In 1849 he relocated to California in order to participate as a miner in the Gold Rush. Wistar has held a great variety of vocations. Among these were: as an animal trapper, a mountaineer, as an Indian fighter, a farmer, and then once again practicing law.

Isaac Wistar practices law as a junior partner with E.D. Baker. Because of the age difference between them (16 years) they sometimes seem to act more as father/son than normal partners. But careful review will show that their practice is much more split along the traditional barrister / solicitor distinctions – with Baker pleading before juries, and Wistar managing affairs behind the scenes. 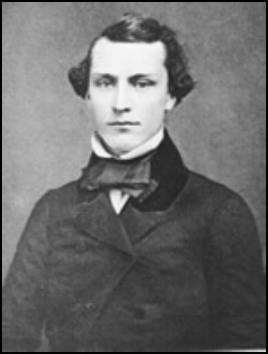