He received a common-school education then attended Princeton College 1840-1842. He moved to California in 1849 during the California Gold Rush, settling in Sierra County. He studied law and was admitted to the bar in 1852, practicing in Downieville.

He came out early against Buchanan’s support of the Lecompton movement in Kansas, and provided echo of Stephen Douglas’s comments on the far side of the capitol. It remains to be seen if identifying as an “Anti-Lecompton” will help or hurt his bid for reelection. 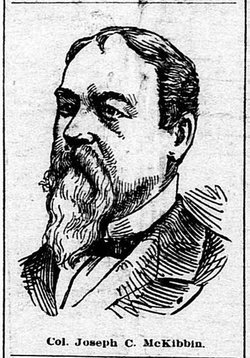