The party convinces North to be come an investor in the CCRR during the horse race.

Peter Donahue, a founder of industrial San Francisco, made his way to gold-rush San Francisco aboard the steamship Oregon from Ireland by way of Peru.

In 1849 almost everyone in San Francisco wanted to go and dig for gold. Few were interested in making the necessary tools to do the digging. Peter Donahue had tried digging without success so he and his brothers opened a small forge under a tent and named it the Union Iron Works.

It was a pretty crude affair. Their furnace was the smoke-stack of a dismantled steamer, their blast produced by two blacksmiths’ bellows. Nevertheless, it was the “best in the west” and business boomed.

Donahue and his brothers were well qualified to found San Francisco’s first iron works. Glasgow born, they had spent their younger childhood days toiling in the horrible sweatshops of that period. Peter was only eleven in 1833 when the family sailed for America. A few years later he was apprenticed to the Union Iron Works of Paterson, New Jersey as a student machinist. His two brothers were bound to the same concern, James learning boiler making and Michael becoming a molder. It was this firm’s name which they later applied to their own enterprise.

In 1845 Peter was employed on the construction of a gunboat for Peru and sailed aboard her on her maiden voyage to South America. There he might have stayed but for the cry of “Gold” that echoed out of California and changed so many men’s lives. The fall of ’49 found him in San Francisco welcoming two “tenderfeet” —his brothers. The tent was soon outgrown and a new location found in “Happy Valley” on the site of the present Bridge Railway Terminal.

UIW is the premiere producer of mining, railroad, agricultural and locomotive machinery in California.

By 1856 Peter Donahue had bought out his two brothers’ interests and erected a substantial brick foundry and machine shop. Shortly afterwards he began to step away from day-to-day running of the business and hired Irving Scott as general manager..

The business is currently relocating to Potrero Point south of Mission Bay. The extensive excavation work being done on Potrero Hill should virtually eliminate the hill, yielding over a cubic mile of fill and hundreds of acres of flat land suitable for heavy industry.

Rumor has it that UIW is planning to take new investment and substantially expand the business. The most persistent ideas are that Scott & Donahue will open a gas works (to sell energy to other industrialists moving to Potrero), that they will expand into higher-quality steel (using the ideas coming from Bessemer in England) and perhaps start shipbuilding to challenge John Gunder North’s dominance of the trade. 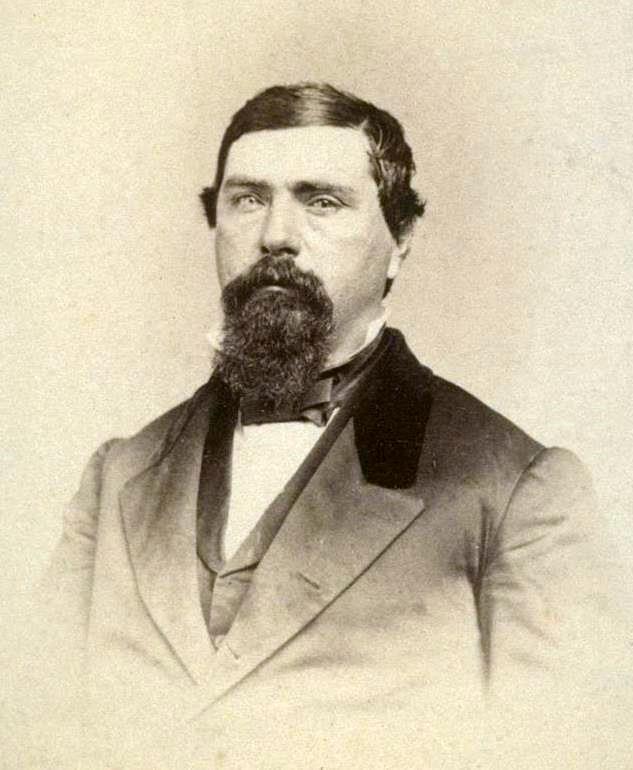