Highwayman and leader of the Barter gang

Rattlesnake’s attempt to find the gold from the Jenny Lind mine robbery becomes the motivation for the third RESOLUTE adventure. After losing the gunfight in the snow, he is not only captured but loses his favorite pistol.

Rumor has it that he has escaped (or maybe been released on account of “insufficient evidence”) which could mean bad news for folks if he ever decides he loves revenge more than gold.

Richard Barter, best known as Rattlesnake Dick, was born in Quebec, Canada, the son of a British officer around 1833. Though little is known of his early history, he was said to have been a reckless sort of boy. During California’s Gold Rush days, he migrated there in 1850, accompanied by his older brother and an old man who was some sort of relative. Settling in at Rattlesnake Bar, a small mining camp in Placer County, the brother and other man soon returned to Canada. But, Rattlesnake Dick remained at the camp, working for other miners and doing a little prospecting on his own.

However, Rattlesnake Dick was unsuccessful in his quest for gold and soon decided to turn to a life of crime. He began with rustling horses but was as unsuccessful at that as he was at finding gold. In 1854, he was arrested and sent to prison for two years.

Since getting out of prison in spring 1856, he has built a reputation with daring heists and bragging to his victims that “You just got robbed by Rattlesnake Dick”.

In one notorious encounter in July 1857, his gang stole $80,000 in gold bullion without a single shot being fired. The posse soon caught up with the Barter Gang, and in the ensuing gunfight several lieutenants were killed, the gang was dispersed, and the gold was recovered. But Barter had split off from the group and gotten “detained” for trying to steal some mules, so he missed the shootout. He escaped from custody and has been continuing his activities all across the northern Sierra Nevada and Sacramento Valley. 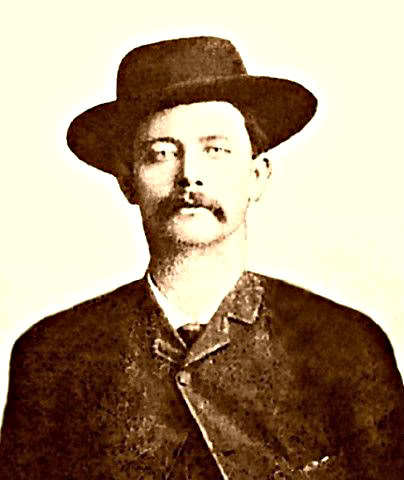