Samuel is the only child of a Catholic family in Baltimore, Maryland. Growing up he had no intention of ever heading West. Instead, he attended the newly formed Loyola College and graduated near the top of his class in 1852. He secured a teaching position at St. Peter the Apostle School for Boys. It was here that he first met Fr. McColgan and became involved helping Irish immigrants.

In mid-1850s he became more politically involved and worked to resist the Know Nothing Party due to their anti-Catholic and anti-immigrant positions. He had several run-ins with the party and was involved in several fights.

In 1856, Samuel was caught up in the riots surrounding the mayoral election in Baltimore and was one of many rounded up and arrested. He was eventually released when several witnesses came forward vouching for him, but due to the arrest he lost his teaching position.

Wanting a fresh start, he looked to California for a possible teaching position and was offered one at a school in a place called Nevada City. He spent a large portion of his savings arranging passage to Nevada City via the Panama Canal.

When he arrived in Nevada City in 1857, he discovered that the school had closed and that the position he had been promised was no longer available. To further his distress, he found that there were no teaching positions in Nevada City at that time.

Since arriving in Nevada City several months ago, Samuel has made ends meet by tutoring and doing odd chemist and pharmaceutical jobs around town. He is living as frugally as possible.

Since his adventures in Nevada City, Samuel has moved to Sacramento. His original search was for a teaching position, but as that did not work out, he took a position reporting for the Sacramento Daily Union. 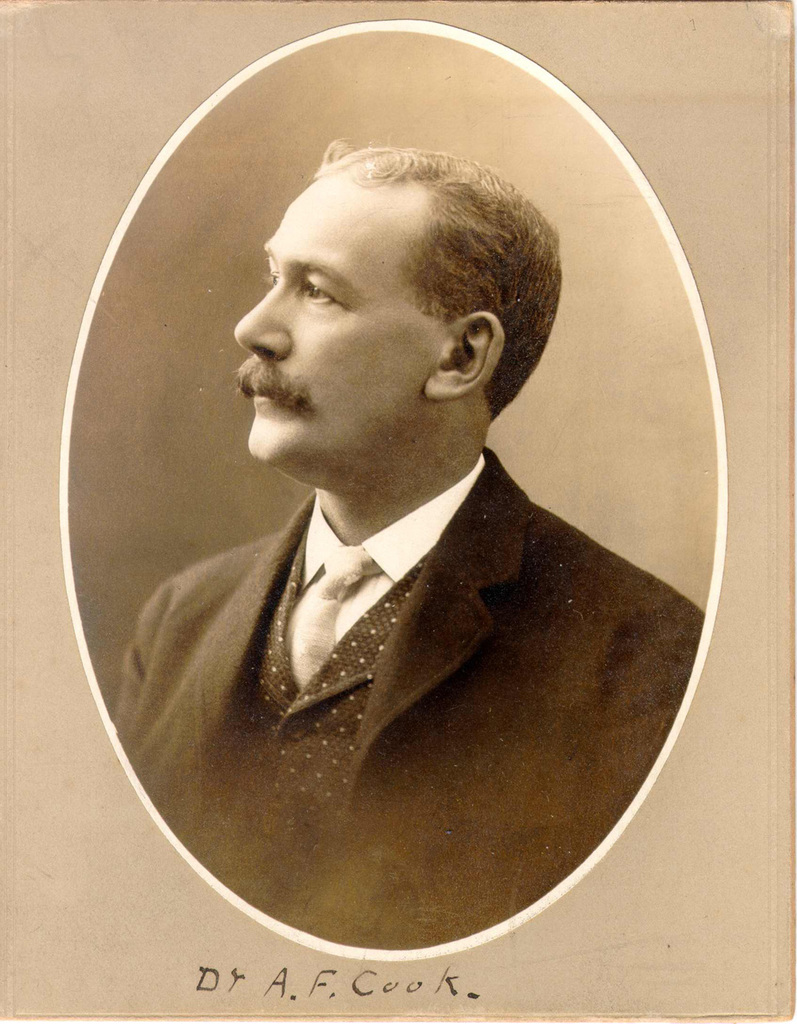