Miner, politician and judge in the U.S. state of California.

McFarland appears “off-camera” as the prosecutor who handles the fallout from the Vedder shooting. He generally believes the PCs told the truth and nothing but the truth – but is not so sure they told the whole truth.

Instead of commencing practice, however, he headed to California, arriving September, 1850, and was a gold miner for three years. He then opened a law office in Nevada City where he practice until 1861. During that time he served one term in the State Assembly, to which he was elected in 1856.

McFarland is going out with Susie Briggs. Briggs’ sister was married to Dr. Robert M. Hunt who was the first physician to practice medicine in that town. 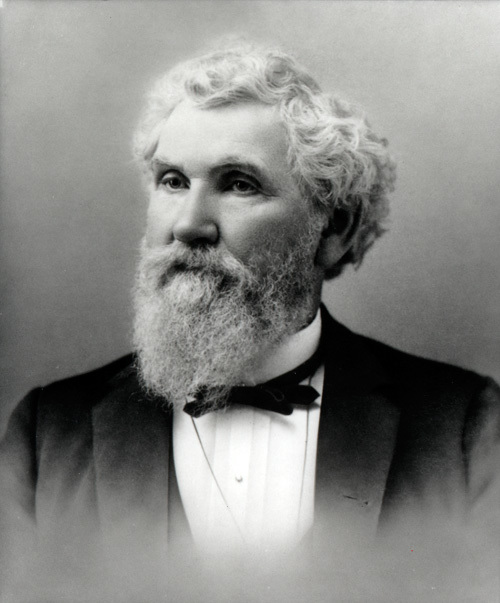