Clerk of the California Senate

Features as a character in Davis’s 1858 interlude and has become a drinking buddy at the American Hotel, and an important political contact.

He provides Davis with an important lead – that William Gwin & Charles Scott will be travelling on the SVRR into Sacramento – which leads to their participation in the first train robbery.

Their relationship sours after Davis gives him up to Gwin as his source, and then further when Davis leaves the Nevada Journal (thus ending his source of company-paid whiskey & cigars). But he remains a potential contact with insider knowledge of the political workings of California.

The Cazeneau family is small but distinguished. They descend from French Huguenots who moved to Boston in the late 1700s near the end of the colonial period. T.N’s father was a ship master and moved the family to Galveston in 1830, when Thomas was 18.

His older brother William Leslie married Jane McManus Storm in 1832. She is the daughter of William McManus – one of the original investors in the Galveston Bay & Texas Land Company, and now a U.S. representative from New York.

In 1849, the moved to California with his his sister and brother in law – Joshua & Mary Eliza Holden. The three of them were part of the original settlement in Sonora and hit great overnight riches in the Mother Lode.

The area was one of rich placers; contemporary reports tell of three Frenchmen who took out three and a half pounds of gold in less than three hours work. At a spot known as Holdens Gardens, a party of eight men unearthed the famous Holden Chispa, a gold nugget weighing over twenty-eight pounds. The owners turned down an offer of $4,500 at the time of the discovery. When all the mining was panned and done, the placers had produced over $11 million in gold.

In 1851, the greed escalated into an incident now known as the “Gunfight at Holden Gardens”. Thomas discovered he had a strong respect for lead and wanted a less violent future. So he cashed out his stake, and moved to Sacramento. There he has become a key figure and one of the “inside men” of California’s smoke filled drawing rooms. He is one of those men who (literally) knows where the bodies are buried in the Gold Country. 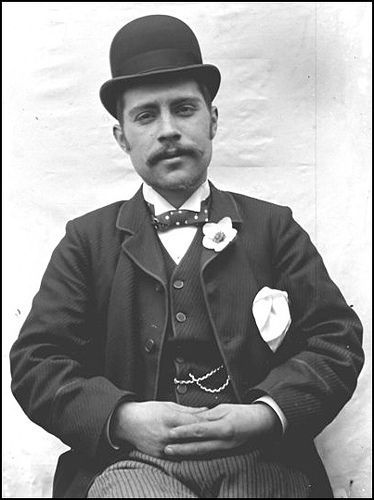