The party briefly encountered these 19th-century hippies while chasing down Rattlesnake Dick during the lost treasure hunt. Jane found out they treated a member of Barter’s Gang shortly after the robbery.

William Wallace Wixom (born c.1826) is the resident physician at several mining camps in eastern Nevada County. He and his wife (Maria O’Boy Wixom) live in Alpha – a small town of a few hundred about halfway from Nevada City to the Donner Pass. They have no children.

Originally from Michigan – the couple moved to California in 1851 almost immediately after his graduation from medical school.

Dr. Wixom is well-known for his friendship with the local Indian tribes, and is one of the few white men known to be fluent in the languages of the Shoshone (Utah) and Miwok-Maidu (Central Valley).

The Wixoms are also known for their marvelous singing voices – though they favor popular operatic music like Rossini and Verdi, rather than the sacred.

Rumors that they aren’t really from Michigan (and that William isn’t really a doctor) haunt this eccentric couple – the most common that they were in a minstrel troupe “back east”. 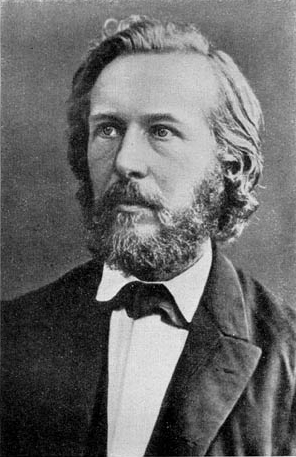