It's only a little bit experimental - and not that dangerous

The Hazard Chemical Company is experimenting with three different custom powder loads. Each of which requires a special modification to the weapon to handle the ammunition. I.e. +1 mastercraft bonus, which will cost one WL to add to any existing firearm. In addition, the ammunition is much more expensive than normal (WL10 for a box of 20).

These are all restricted and not available to the general public.

• Clean-burning paper (REVOLVER only) : These cartridges are soaked in a special blend of chemicals so they burn away cleaner. That means you can reload faster in a pinch cause you can skip swabbing out the cylinders until the shootin’ is over.

The weapon modification involves a special treatment for the cylinder that makes it “look shinier” than the rest of the gun.

Weapon has the following reload times.

• Brown Powder (LONGARM only, cartridge or muzzleloader) : This powder has less kick and smoke than you’ve seen before. More important, the shot has a much tighter grouping.

The weapon modification involves reboring the barrel for a tighter grouping and repositioning the sights.

Weapon has the following modifications:
o Add 10 feet to the range increment. This stacks with any other range modification (Lengthened Barrel, Shortened Barrel).
o Any ranged attack has a +2 bonus to hit.
o Any ranged attack has a -1 equipment penalty to damage.
o Opponents have a -4 penalty on any Spot roll to detect your muzzle flash or smoke cloud.

• “Double-Load” Powder (any firearm) : The kick on this gun is like shooting a cannon. Hazard says its cause “you’re firing twice as much” but you think he’s got some sort of secret.

The weapon modification involves banding/wrapping the barrel to allow it to handle higher pressures without shattering. 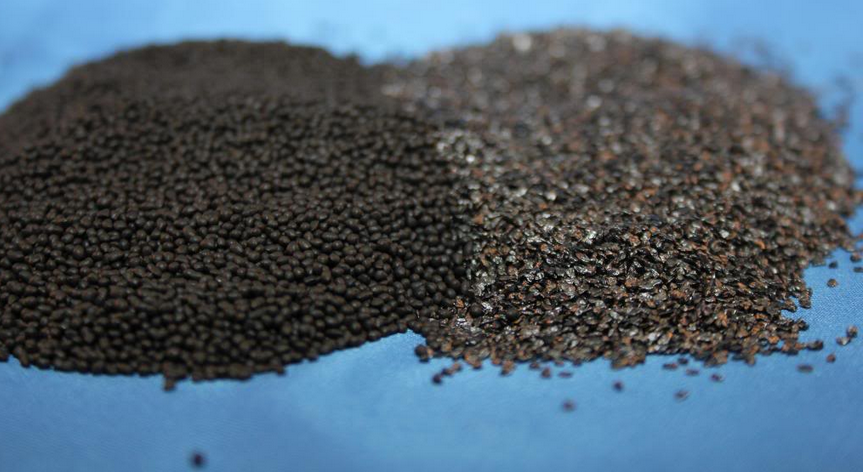